Really should apologies for leaving you so long with that last post about Herring Gull races. It really was quite cruel. My offering this time is again sadly gulls but more interesting ones you’ll be pleased to hear!

Since well before Christmas, an adult Glaucous Gull has been wandering up and down Chesil beach and has completely ignored Radipole until now! I’d never seen a Glauc at Radipole and it’s been on my most wanted list for a few years so imagine how pleased I was a few days ago to look out of the window and see this beauty flopping around! 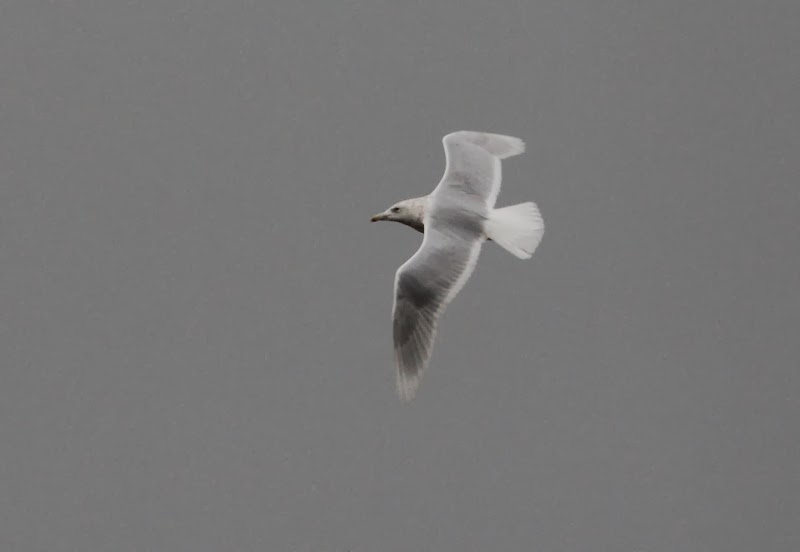 And obviously it’s on my Radipole patch list which I really should add up...
The storms which have been giving people plenty to whinge about (completely understandable in some cases) has been sending a few interesting gulls into Radipole. Little Gull tally for the year it getting somewhere near the staggering figure of three of four and Kittiwake is probably approaching half a dozen! This poor fella came in a few days ago and even came to bread though just once when I didn't have the camera to hand! 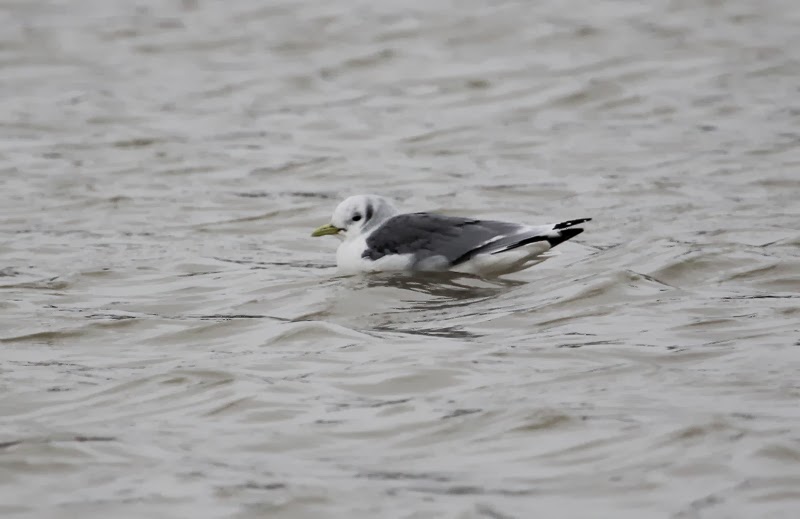 Will finish up with this ‘interesting’ bird. I’m very sorry but it’s gull races again! This Common Gull really stood out from the crowd. Took a few pictures and like most things, I forgot about it. This morning I noticed the pics on the SD card and had a closer look. I started wondering whether this bird could be of the race heinei which is from Russia I think. It’s a very dark, slightly larger bird and the tail pattern I thought was interesting. In fact I first clocked this bird in flight due to it’s speckled tail pattern. Usually Common Gulls have very white tails with the black band. Some do have spotting but this bird certainly had more than normal. Don’t know whether this race is ID’able in 1st winter plumage and don’t even know what I’d look for really but this bird looked quite different from the norm. Comments would be appreciated and apologies for the dodgy pics! 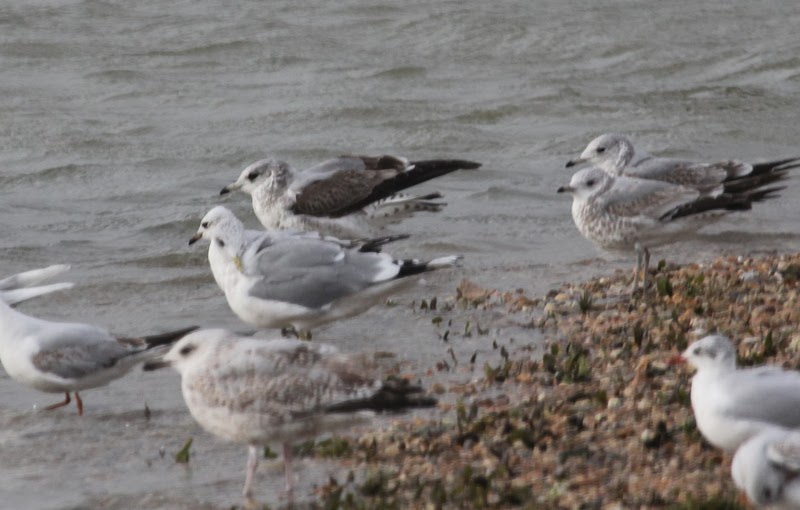 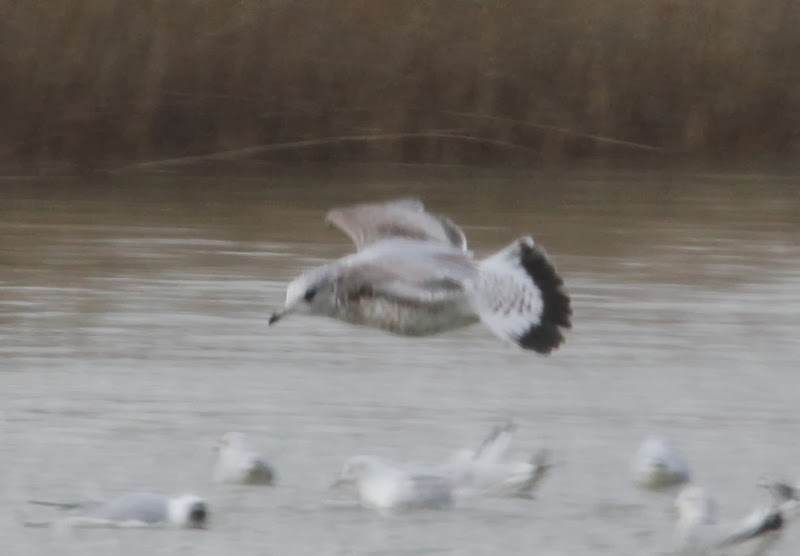 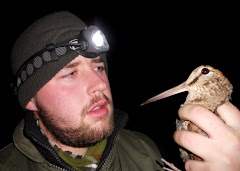 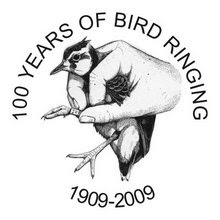